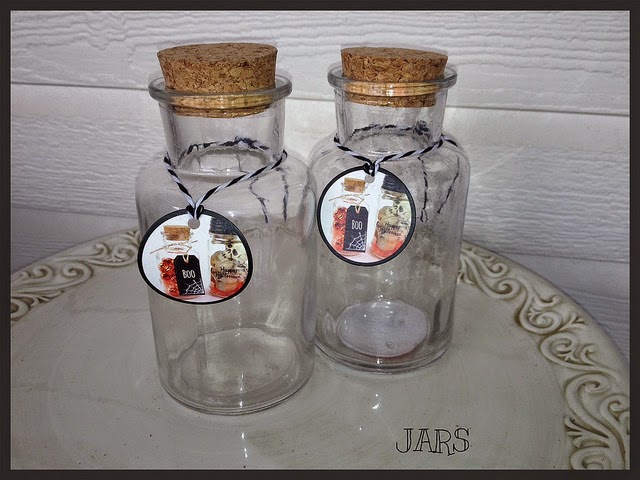 I found these cute jars in the dollar bin at target. 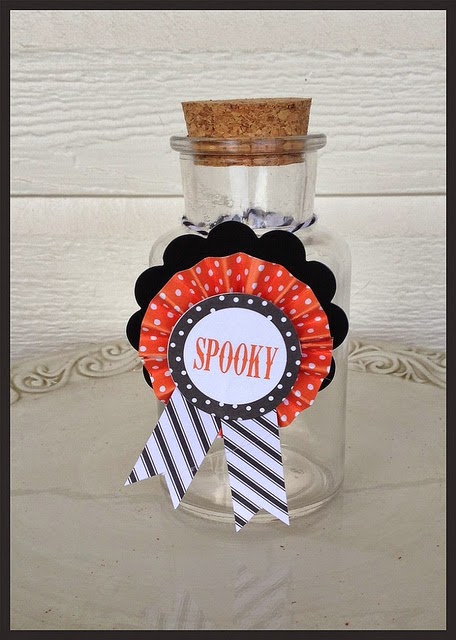 I added a spooky tag by gluing it right over the tag that was already on there, check out that cute twine.

Ready to fill with your favorite candy.  I love Target.
Posted by Jean Knee at 7:54 PM 1 comment:

I still got it.  You may think the sugary sweet side has me very firmly in its clutches.  But heck no!
I can be offensive in the shades of pink and aqua baby!

Here's the story:  I made some cute little birthday hats for my shop.  I needed a model and since I have a nice collection of dismembered doll heads I used one of those.  I usually photograph my shop items on a plate I have because its neutral color shows off the details.  So Of course I put the head on the plate and then the hat on the head.  Perfect!  I should probably win an award with how awesome I got the shot with a point and shoot camera.  And then I pinned it.

And then the comments came in.  Evidently someone thinks I'm a sicko going to eat a baby head or some such nonsense.  I mean really.  Without ketchup why even bother.

You can click here to see what kind of psychotic inbred I am.

I May Have Killed a Cat

circa 2009
My etsy shop had been opened for a couple of years.  I sold some crown cards to CF666*.  Intrigued by the name, I searched CF666's profile and good gravy Nancy it was Courtney Love Cobain.  I'm in the big time now, the Courtney Love Cobain of international fame and misfortune has bought my cards.  So I felt FAMOUS for about a week, told my friend Bee about it, then forgot the whole thing until I see this on regretsy

OMFG- My etsy stuff could have been part of the crap filled  hoard that killed that cat.  When Courtney Cobain bought my cards  her stats showed she had bought 1245 things from etsy. My cards are there somewhere.
To think it could have been my cards
makes me feel famous all over again. 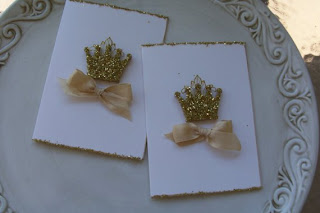 * name is abbreviated so a bunch of you fat, jealous, losers don't rush to her old etsy account and crash etsy.
Posted by Jean Knee at 3:23 PM 5 comments:

I'm glad the Holidays are over so the  "All Christmas, all the time, until you burst a vein" stations can go back to playing regular music. Lean doesn't care for all that Christmas cheer either.  She tuned in to her dad's favorite station for the duration.  Things were okay until she came out of her room to inform me of the following
Lean: Uh,  I don't think that radio station is appropriate for me.  First they were singing "ooo sex, ooo sex "  and then some dude says he only eats 100% breast milk cheese with his crackers.
JeanKnee: what
Lean: repeats above
JeanKnee: okay lets go find another station.

You see the problems all that Christmas song joy caused?  Now I will probably be asked what sex and breast milk cheese is.  She's ten.   dang
Posted by Jean Knee at 5:48 PM 2 comments:

So, I used to love K C & the sunshine band back in the olden days before music videos- that's right the 70's. I guess I never really saw them in person or in Tiger Beat or anything. Saw this on youtube
http://www.youtube.com/watch?v=ssHbW5RbEqo&feature=grec_index

OMG Is this really what KC looked like? With his eyes bugging out all over the place and that obsessive blinking. Really?

The best thing about this video is the shot of the band member with the plaid shirt and suspenders showing his chest hair and beating a tambourine.

You've probably seen those new books where zombies are interwoven into classic literature. The most popular being Pride and Prejudice and Zombies. I have not read it. I know you must wonder why haven't I?

Well it is true that I have a love for all things zombie; horror movies, killing zombies in violent video games, reading pulpy zombie literature etc, etc. Then why haven't I read Pride and Prejudice and Zombies? It's not because of those darling zombies it's because I can't stand that hack Jane Austin. Even zombies couldn't persuade me to give her another shot. So I've resigned myself to the fact that those books are simply out of my range.


Except yesterday I was at the library and I spied it on the shelf. The Meowmorphosis. Oh my dawg!!! it's a twist on Kafka's The Metamorphosis. Remember that dear book where the dude wakes up one morning and has turned into a cockroach? I adore that story. Only this time the dude wakes up and has turned into a sweet little kittie. The family, much like myself, is equally as revolted by the dude being a little kittie as by a slithering cockroach. I mean really don't you just want to slam some of those LOL cats upside their heads? eeekkk


Anyway since it's not drippy Jane Austin but cool Franz , father of the magic mushroom, Kafka I can read it.


I am still left with the question which is more terrifying; zombies or adorable little kitties? 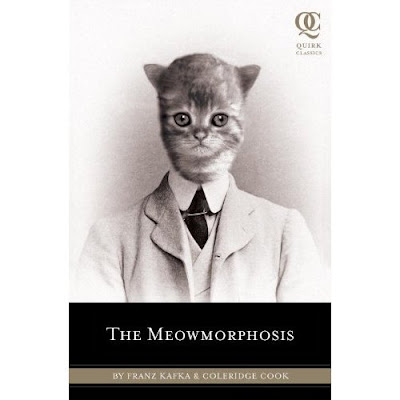 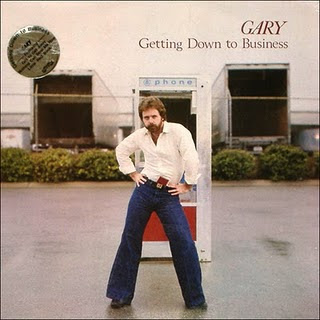 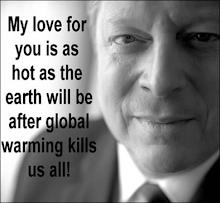 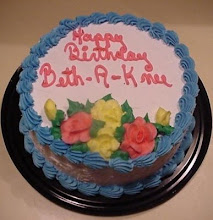 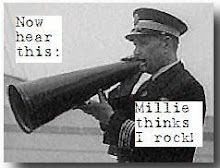 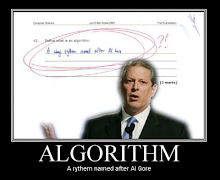 Special thanks to Diana, parade queen

Looky what Wynne gave me, jealous?? 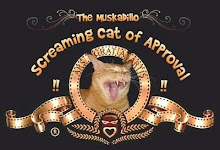 Thank you Diana, I so deserve this 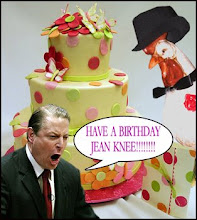 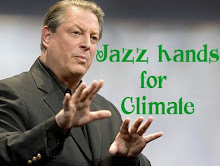 thanks No Cool Story 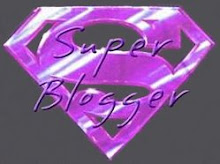 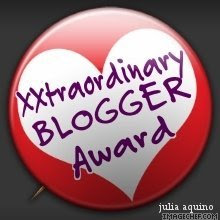 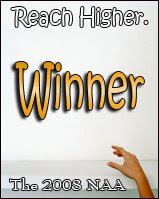 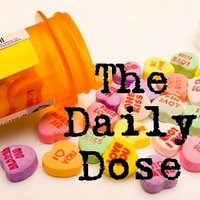 Thanks NCS and her twin, Tori 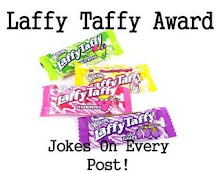 No Words Are Needed 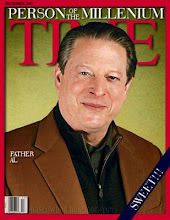